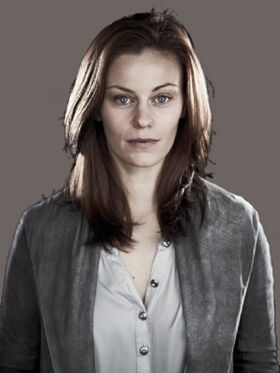 Cady Longmire is a female character in the Longmire television show.  She is the daughter of Walt Longmire, and on-and-off-again lover of Branch Connally. She is portrayed by Cassidy Freeman.

Cady is the only child of Sheriff Walt Longmire and his wife Macancer. Her father calls her Punk, which is short for Pumpkin. She is a graduate of University of Wyoming College of Law (Wyoming's only law school).

Cady quit her job at the law firm after learning that her mother was murdered in Denver, rather than of cancer. She found work at the Red Pony, the bar owned by her father's best friend, her godfather, Henry Standing Bear. During Henry's trial, Cady served as his public defender.