Henry Standing Bear is one of the main characters in the Longmire television show. He is a member of the Cheyenne reservation in Absaroka County who owns the Red Pony bar, tavern, cafe and restaurant. He also lives in the apartment upstairs in his own bar. He often aids best-friend, Walt Longmire and the Absaroka Police Department on different missions when needed.

The first time we see Henry chronologically is Season 3, Episode 5: "Wanted Man" which takes place a few years before the first episode in a flashback sequence. Walt and Henry arrested Malachi Strand for extortion charges in the Tribal Police Station. Henry is seen with longer hair which is pulled back in a low ponytail and is using a shotgun for protection against the other officers.

The first time we see Henry chronically within the show's episodes is in Season 1, Episode 1: Pilot where he is seen waving to Walt as he drives by. In 2013, Henry was arrested by Matthias, the Chief of the Cheyenne Reservation Tribal Police, at the behest of Denver PD Detective Fales for the murder of Miller Beck, the meth-head accused of murdering Walt's wife, Martha.

Henry goes on to fill the role of Hector after his death, where the Cheyenne were left hopeless as their vigilante was thought dead, giving people hope that justice was being served in the form of Hector. At the end of the series, Henry takes over ownership of the local casino. 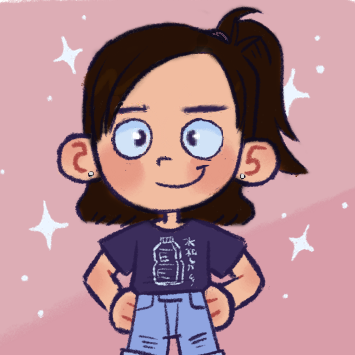 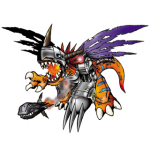